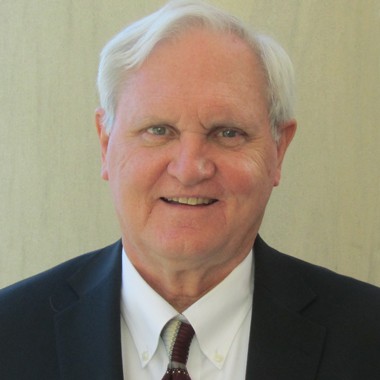 Texas House of Representatives, 1970 – 1971
Assistant to the Director of Studies, Speaker’s Committee of 100

Examined issues related to the organization and operating procedure of the Texas House of Representatives. Wrote major portions of the final report which offered a number of recommendations for improvement. Left to accept employment with the Texas Water Development Board.

Texas Water Development Board, 1971 – 1972
Administrative Assistant to the Director of Planning

Analyzed issues critical to the future of Texas government for this nonprofit, independent research agency, the mission of which was to improve state and local government in Texas. Education finance was a major issue in Texas at this time, and this agency later became a major player in the Edgewood lawsuit over the adequacy and equity of its public education system, providing extensive research findings that were used by the court and parties in the lawsuit.

Initially directed the research program on state government issues for this nonprofit, independent governmental research agency, the mission of which was to improve state and local government in Michigan; then became Research Director for the organization.

Hired to initiate and then manage the research operations of this nonprofit, independent governmental research agency, and served in this capacity for 27 years, retiring on September 30, 2015. The mission of the organization is to provide objective, factual information that will assist in the improvement of state and local government in Alabama. Public finance and public education have been major concerns of PARCA throughout its history.

Developed PARCA’s methods for analyzing the revenues and expenditures of Alabama’s local school systems, as well as ways of analyzing the state’s foundation program. Presented discussions of adequacy, equity, and performance to Leadership Alabama classes annually for a number of years. Published comparative data on school revenues and expenditures on the PARCA website (http://parcalabama.org).

Developed PARCA’s methods for analyzing school performance data, including student assessments of reading and math in grades 3-8 and ACT college readiness data. These data for every school and school system are published on the PARCA website annually, allowing for meaningful comparisons of performance. In addition, comparisons have been presented to school systems interested in having the results. The systems served in this way (for one or more years) include Baldwin County, Birmingham, Decatur, Dothan, Huntsville, Jacksonville, Madison City, Madison County, Mobile County, Montgomery County, Tuscaloosa City and County. These presentations are published on the PARCA website.

Developed PARCA’s methods for analyzing core academic expenditures by school system, as well as its budget model for comparing spending per student at the school, central office, and system level, by revenue source.

Appointed to or served as staff to a number of state and local agencies and commissions. Those related to public education and public finance include: