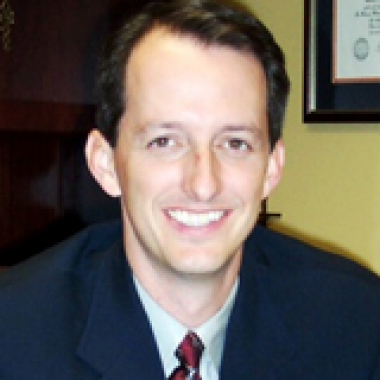 Derek Roh is a former business strategist CIO with a proven record of delivering major value via performance and process improvements in both the public and private sectors. Roh’s successful consulting background combined with his corporate and public education management experience provides a broad spectrum of expertise.Roh’s specialties include K-12 related technology initiatives, technology and instructional technology needs assessments and implementations, complex business solution design and delivery, process analysis and improvement, and management of the entire software implementation cycle from requirements analysis and solution design through deployment.Prior to founding Grata Solutions, LLC in June 2012, Roh served the Baldwin County (AL) Public School System as the Director of IT Services for eight years. His impact on the Baldwin County School System has been recognized both locally and nationally. Prior to Roh’s arrival, Baldwin County was ranked among Alabama’s five worst in meeting technology standards.The transformation at Baldwin County led by Roh was recognized in 2007 when Roh was named the “David T. Kearns Public School CIO of the Year”, recognizing the nation’s top public school chief information officer for outstanding contributions to classroom achievement and administrative process.Roh was also named to the National School Board Association’s “20 to Watch” list of individuals making an impact in education with technology. In 2011, IT Services’ eMINTS implementation was one of ten projects in the US profiled by the National Coalition for Technology in Education and Training (NCTET) for improving teaching and learning in America’s schools.Not only did Roh upgrade services and deliver significant savings via administrative, process, and technological enhancements at Baldwin County, he did so despite a cumulative 45% decrease in the district’s IT funding.