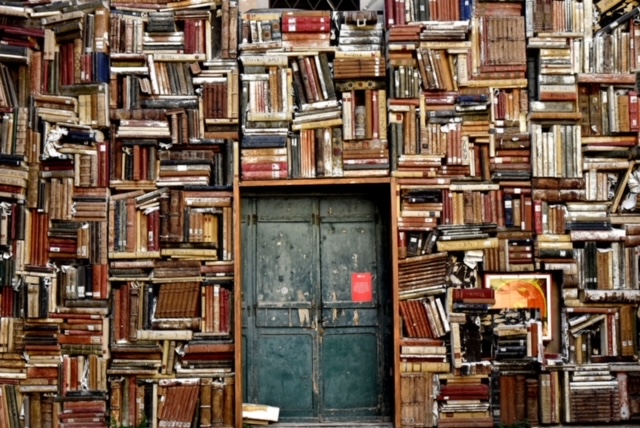 I’m not sure I have ever been present at the birth of a new word; I have now!

In working with the leadership team at The York School in Toronto, we discussed the value of leaders visibly sharing their own growth and learning goals with their colleagues. I raised the idea of each member of the team starting next school year by posting one of their own growth goals on their door in a way that invites comment and help from those they serve.

As the team members started to post drafts of their individual goals on a JamBoard this morning, the head of school said something about “door goals”, which I heard as “dorgols”, which I think is a great new word. So, the definition:

Dorgol: a short invitation posted on a door which invites comment and help on one’s personal or professional growth targets.

One member of the team had posted a beautiful dorgol, but maybe it was a bit too long; passersby often won’t read if there is too much or the font is too small. Another member suggested three short, really poignant ideas, but they did not flow well. So we spent a bit of time iterating the dorgols, and I think came up with some Guidelines to Good Dorgols:

2. Start with very explicitly sharing your goal, and that you are working on it. Great leadins might be: “I am working on…”, or “I am struggling with…”

3. Invite others to help you in specific ways: “I would really appreciate it if you would…”, “I welcome…” “Help me to…”

4. Show the humility of not knowing all of the answers.

Leadership has always been about leading from the front, which requires VISIBILITY. If we truly value a growth mindset in our school culture, we need leaders to demonstrate that they buy into that mindset; that they don’t have all the answers; that they are setting growth goals; and that they value those around them as participants and mentors in that growth journey.

So…think about your dorgol for next year, and if you post it and take a picture, I will share it across my social media! 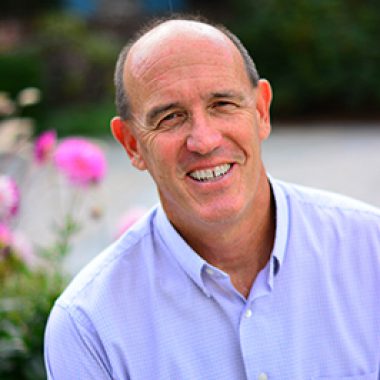 Grant Lichtman is an internationally recognized thought leader in the drive to transform K-12 education. He speaks, writes, and works with fellow educators to build capacity and comfort with innovation in response to a rapidly changing world. He works with school and community teams in both public and private schools, helping them to develop their imagination of schools of the future, and their places in that future. He is the author of two books, #EdJourney: A Roadmap to the Future of Education, and The Falconer: What We Wish We Had Learned in School. His upcoming book, Moving the Rock: Seven Levers WE Can Press to Transform Education, explores the future of K-12 education in the next two decades and how we can dramatically transform education for all students despite the forces of inertia that have trapped schools in the past.

For fifteen years Grant was a senior administrator at one of the largest and oldest K 12 independent schools in California with responsibilities that included business, finance, operations, technology, development, campus construction, and global studies. Before working in education, he directed business ventures in the oil and gas industry in the former Soviet Union, South America, and the U.S. Gulf Coast. Grant graduated from Stanford University with a BS and MS in geology in 1980 and studied the deep ocean basins of the Atlantic and Pacific Oceans and the Bering Sea. He and his wife, Julie, live in Poway, California, just north of San Diego.

Since 2012, Grant has visited and worked with more than 125 schools and thousands of teachers, administrators, and students around the country. Grant told us that when he visits schools, it is as much to learn and share what they are doing as to impart his own guidance. “I like working with people more than I like just talking at them”, he said. He is a leader in a new style of organizational vision and strategy development for schools that is ongoing, inclusive, transparent, rooted in the principles of design thinking, and, Grant says, “a bit messy”.

When we talked to Grant about adding his voice to ours, he said that he left his one-school job in 2012 “because I saw both a growing realization that schools need to change and a gap in our abilities to make those changes. On the one hand, we have teams of educators who know how kids learn, but have little or no background in organizational change management. On the other hand, we have experts in organizational change management in the 21st century whohave never spent any time in schools. I have both of those strands in my DNA, and finally a lot of school teams realize the urgency in shifting away from the rigid, traditional, teacher-centric, industrial age model of learning.”

Grant puts his thinking, writing, and work with schools into a simple context. “Essentially, effective schools work on three levels”, Grant told us. “There is a 30,000-foot level of ‘what is our vision; who do we want to be; at what do we want to excel; what is our North Star?’ There is the 10,000-foot level of ‘how can we align the operating system of our school in direct support of that vision’ and the ‘Ground Floor’ level of ‘what are we going to do with our students every day’. My wheel house is in the upper levels of this simple matrix. Once I have helped school/community teams to find their true North Star of differentiated value, and to build those integrated systems in support, I am working myself as fast as I can out of the relationship and turning the work over to those who are experts in pedagogy, program, and learning.”

Grant has offered to share his thinking with us from time to time. You can see more of his work, including links to his books and articles at www.grantlichtman.com, and follow him on Twitter @GrantLichtman and LinkedIn.