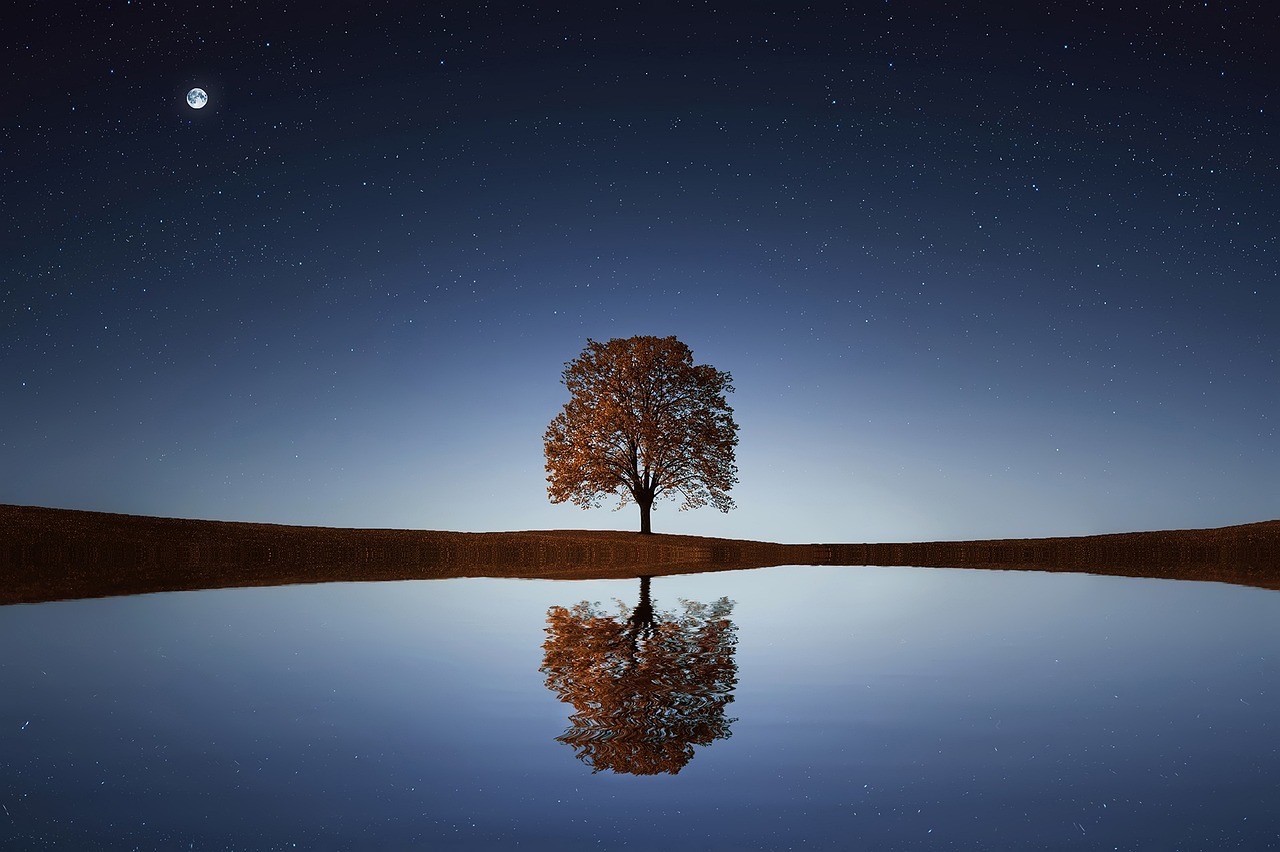 A Poetic Sequel to “American Pie”

“We interrupt this Program for a special announcement.”

Five years ago, I attended my 45th high school reunion and reflected in my Blog about how the interpersonal and student-focused dynamics of high schools in the early 1970s were similar and different from the high schools I worked in—at that time—in 2017.

Today, I attended my 50th high school reunion, and it is striking what has happened in our country and across the world over the past five years.

And while I will detail some of that history in a poem below, let’s recognize that every generation feels that it is unique, and that it contributed something essential to American history and our social fabric.

Simultaneously, most generations often look at “the younger generation” and shake their collective heads thinking,

Today’s message for educators is that—in the context of school improvement (as opposed to “school reform,” “school transformation,” or “school reinvention”)— it is important to understand educational history and past accomplishments so we can identify what worked and why, what nearly worked and why, and what did not work and why.

We also need to understand today’s students, staff, schools, and social contexts so we can (a) use or improve what has worked in the past; (b) modify and adapt previous successes—establishing new successes; and (c) create new systems and strategies to focus on the novel demands that, today, need to be addressed.

Said a different way: Let’s not over-reform, over-transform, or needlessly invent unnecessary “innovations”—throwing the baby out with the bath water.

Instead, let’s take an objective, planful, and strategic look at where we are, what we need, what we already possess, and where and how we need to go.

And all of this is accomplished symbolically and/or metaphorically in the poem below.

I wrote this poem this past week, and it was delivered today (October 1, 2022) at my 50th high school reunion. Our reunion was celebrated by over 100 graduates of the 1972 Class from Framingham South High School in Massachusetts.

Perhaps (for once), I am not going to analyze or interpret the essence of this poem below. It will stand on its own, and you—the Reader—will need to inhale it, reflect on its meanings, consider its implications, and decide how you want to use it.

At the same time, with no disrespect intended, some readers may not fully understand some of the historical allusions embedded in the lines. Hence, I hope the poem generates multiple teachable moments.

At the same time, there are a few important contexts that many—who did not grow up in the late 1960s or early 1970s—will not understand without an advanced explanation.

One of the most popular songs during our senior year in high school was American Pie by Don McLean. This single became the #1 song in America on January 15, 1972. It stayed at #1 for four weeks, and it was also a #1 hit in Australia, Canada, and New Zealand (#2 in Great Britain).

The repeated phrase (in American Pie) "the day the music died" refers to a plane crash in 1959 that killed early rock and roll stars Buddy Holly, The Big Bopper, and Ritchie Valens, ending the era of early rock and roll; this became the popular nickname for that crash. The theme of the song goes beyond mourning McLean's childhood music heroes, reflecting the deep cultural changes and profound disillusion and loss of innocence of his generation– the early rock and roll generation – that took place between the 1959 plane crash and either late 1969 or late 1970. The meaning of the other lyrics, which cryptically allude to many of the jarring events and social changes experienced during that period, have been debated for decades.

Similar to M*A*S*H’s take on the Korean War, Hogan’s Heroes used plot and comedy to make many political statements. In fact, the actors who played the four major German roles in the Series were Jewish, they had all fled the Nazi’s during World War II, and some in the cast were imprisoned in Concentration Camps during the War. Werner Klemperer, who played Colonel Klink and was the real-life son of conductor Otto Klemperer, fled Hitler’s Germany with his family in 1933. During the show’s production, he insisted that Hogan would always win against his Nazi captors—otherwise, he would not play the part of Klink.

The Hogan’s Heroes theme song was the most popular song that our high school marching band played. In fact, we played it at every football game as we entered the stadium, and it was often requested throughout the game by fans.

When we graduated on that same football field in June 1972, the band played the song as the recessional, and our class danced its way down the field and off to our futures.

Playing this song at our Reunion was a “no brainer,” and you can see how it is used symbolically in the poem.

Given these two contexts:

“Here’s the rest of the story” (Paul Harvey).

A long, long time agoI can still remember how that music used to make me smileAnd I knew if we stood our groundThat we could move the world aroundAnd maybe make a difference for awhile.

But Viet Nam—it made us shiverAnd racial equity was not deliveredDrugs and sex and rock ‘n rollBut bells for Martin and Bobby—we heard them toll.

Did you write the book of love?Was your high school crush chosen from above?Or did you have the nerve to reveal. . .That she was the one that you adored,Or that he could make your feelings soarIn that adolescent way. . .

And yet some sweethearts are still togetherAnd others found happiness—and they’ve weatheredThe children, confirmations, and life eventsThat tested resolve, and left us spentBut we’ve love them through it. . . unrelenting.

We once were young and unafraidAnd now we see the paths we’ve laidHad some big hits and some regrets. . .And yet we’re here because we can’t forgetThe day Hogan’s Heroes last played.

And so we were all in one placeA generation watching “Lost in Space”But then the real thing happened when. . .

The LEM, it landed on the moonAnd technology began to swoon:Computers, cable, e-mails, TwitterAI, Smartphones, the Dark Web sittersGoogle, Tic Toc, and all the restBut is this progress? Or just a test?

Of all the values I think we hadFrom our families—from our moms and dadsWhere did they all go?

Today, it seems that everything’s dividedAnd rights and wrongs have so collidedTruth has become a commodityThat’s changed by changing channels on your TV.

The pandemic shut the whole world downWe donned our masks, Others donned their gowns.A miracle! These great vaccines,But politics reduced them to “injectable chlorines.”

Now for fifty years we've been on our ownSome left town, some still call here homeBut no one has forgotten when. . .

We shared the stage, the labs, the fieldsWe cheered our teams and sailed our dreams

But not to romanticize or be naïve:

We had our cliques, we made mistakesWe went too far in heated debatesSome did drop-out or abdicateAnd others waited until it was much too late

But somehow we tried to make it work.

And I, for one, forgive our faultsAnd to our Class, we should exaltThat we did succeed and should all be proudOf what we’ve done since we walked the hallsAnd sat in classes with favorite teachersAnd on that day with our parents in the bleachersThe last day Hogan’s Heroes played. 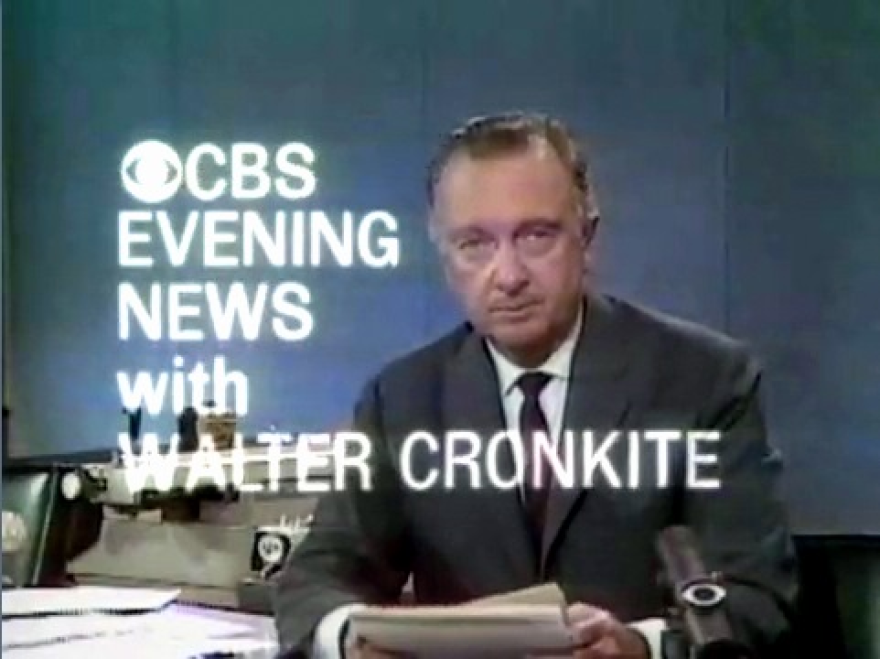 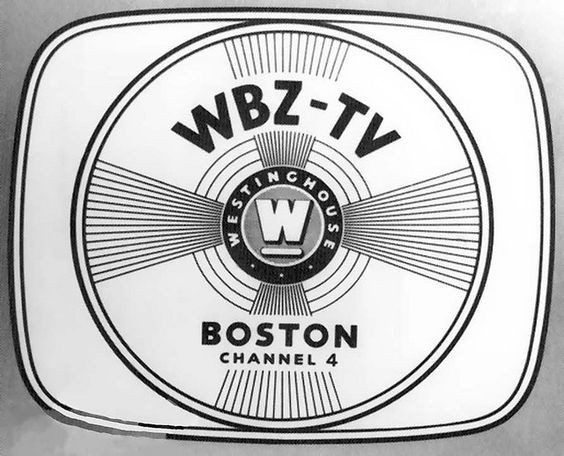 Trained as a school psychologist, Dr. Howie Knoff has been an international consultant for over 40 years. When consulting with districts, schools, and other educational or psychological/mental health groups, he typically is guided by one or more components of his evidence-based and award-winning program, Project ACHIEVE.

Howie is a hands-on practitioner--guided by research and his years of experience in working with some of the most challenging communities, schools, and students across the country; as well as his ability to form positive, lasting relationships that reinforce and strengthen others' knowledge and skills. In the end, his primary focus is on facilitating collaboration and shared leadership, building capacity and independence, and guiding sustained and demonstrable student, staff, school, and system outcomes.