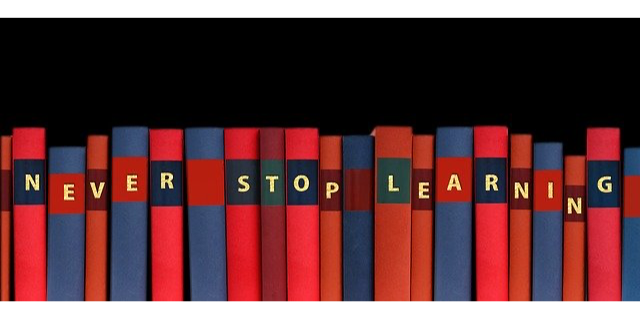 Leadership is a generally broad concept that has been extensively examined, variously defined, and
vigorously debated. Studies of leadership have produced multiple theories focusing on style, level of
performance, a particular set of observable character traits, and numerous other variables believed to
be associated with effective leadership. As interesting and entertaining as some of these theories may
be, those of us who have had the opportunity to occupy the seat, with our name on the letterhead,
know all too well that it is more often the practical and not necessarily the theoretical that will carry the
day in real time and in the real world. We have all likely been confronted with situations that somehow
were not covered in our graduate studies, the latest books we’ve read, or that seminar we recently
attended. Oftentimes, when these situations arise we find ourselves smack-dab in the middle of one of
leadership’s teachable moments and we better learn the lesson well.

As leaders we never achieve so much that we no longer need to grow. John Wooden, hall of fame
basketball coach, has said “It’s what you learn after you know it all that counts.” The teachable leader
will recognize that to keep leading they need to keep learning. In the words of Ray Kroc, founder of the
McDonald’s corporation, “As long as you are green you are growing. As soon as you become ripe you
begin to rot.”

The teachable leader also knows how important it is to get over successes. They recognize that what
got them there doesn’t necessarily keep them there and if what they did yesterday still looks big today,
they haven’t gone very far. They celebrate successes but never linger there too long.

The teachable leader also guards against the potential downfalls that can accompany pride, recognizing
that they do not and cannot know everything. They clearly understand that pride and teachability
cannot coexist and when mistakes are made they view them as teachable moments, seeking to learn
from them and avoid repeating them. In his book, The University of Hard Knocks: Learning To Do What
Winners Do, author Ralph Parlette describes the University of Hard Knocks as The Greatest School. He
emphasizes that “Its books are bumps” and that “Some of us learn to go forward with a few bumps, but
most of us are ‘naturally bright’ and have to be pulverized.” A teachable leader recognizes that he who
makes no mistakes makes no progress but he who keeps making the same mistakes also makes no
progress. The teachable leader has come to learn that leadership is quite often a work in progress and
they never really arrive. In effect, if they are going to endure and succeed they better become a
dedicated student of the game.

“Success is not final, failure is not fatal: it’s the courage to continue that counts.”
Winston Churchill