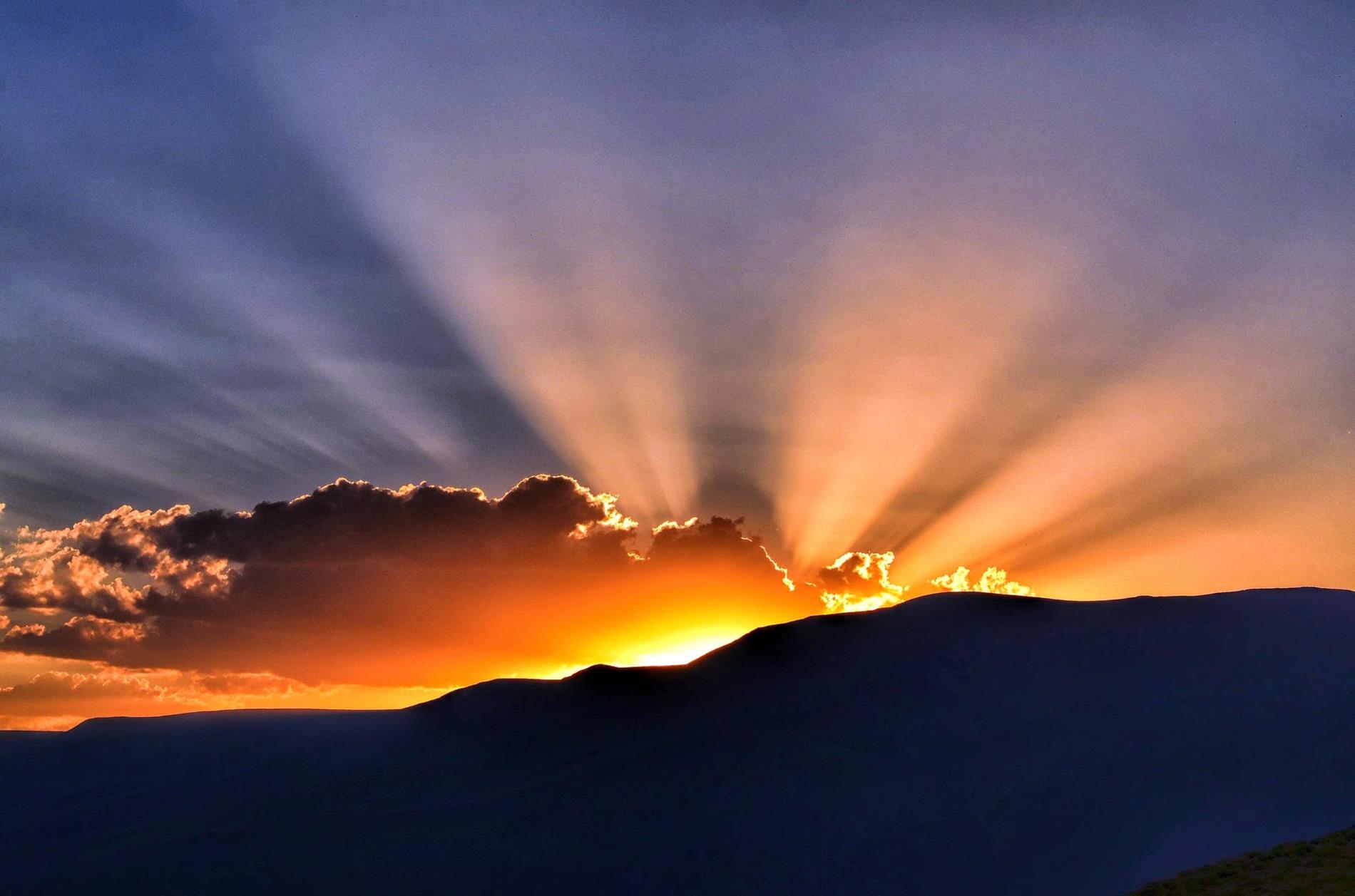 As I prepared to go on my journey to help football teams open the year I considered the concept of greatness. What is it and how do I help teams and athletes achieve it? The late Muhammad Ali often said, I am the greatest of all time. What exactly does that mean? Does that mean that he was the best boxer? A god, man or both?

I once heard a player ask: If the Super Bowl is the ultimate game why do they play it again the following year? Good question. I heard some teenagers in our neighborhood say they wanted to go see Snoop Dog and their parents said no. The teenagers said, but I have to; he’s great. I spent yesterday in Montgomery Alabama and read the words of Martin Luther King Jr.: A man has not really lived until he has found something he is willing to die for…and he did. Was he great? In my preparation I looked up the definition of great. I asked someone who knows everything, Google, what is great?

Google defined it as being distinct in your field. Being known as different. Well, that’s interesting because today, different than any other time in history, people are known and distinct for just about nothing. The Kardashians are distinct: millionaire’s maybe billionaires, watched by millions every single week, riding on private planes and known by most. Are they great? Today, with the right kind of marketing you can have no skill that you’ve developed, no gift you are using and be distinct and known by the masses. Does that make you great?

Then there is the case of people who have made a huge difference but are deeply flawed. The mistakes that Martin Luther King may have made have been widely published yet here is a man who has changed the world and impacted generations. But some people remember just the flaws. And even Mother Theresa, who helped the dying in the street of Calcutta had paparazzi following her full time waiting for her to stumble or make a mistake so they could call her out. They said just look at the mistakes she’s made. They in fact did find mistakes and choices that her staff made in an orphanage she was overseeing, but she immediately called in the nun who made the mistake and forgave her. So is Mother Theresa not really great because she was human and erred like the rest of us? What really is this thing called greatness? We wrote a book called True Greatness. In it we defined greatness differently: The greatest among you will serve the rest. Now we start bringing this into a fresh focus. Our book goes on to say to take your gifts, develop them and serve others.

I heard the national teacher of the year speak today in Hope Arkansas. She had a sixteen year old boy come into her classroom from a juvenile detention center and try to pick her up on the first day. She stayed calm, looked past his awkward advances, recognized his gifts and changed him. She saw his ability to lead and turned him into someone who greeted others, led others to the seats, got involved and led classroom change himself. He nominated her for teacher of the year and said if he hadn’t met her he would be in hell or in jail.

But I kept searching for Greatness where I usually search, The Bible, and I found it in Genesis. It was a conversation between Abraham and God. God told Abraham he was going to make him a leader of a great nation. Then I finally got to the real truth of it: Greatness doesn’t come to you, it comes through you. Greatness is the characteristic of something that will come through you so you can make your surroundings a great community, church, school, team, home or wherever you are standing. It wasn’t that Abraham was great, only God is great, but God came through him and through Mother Theresa and Martin Luther King and through you the reader of this newsletter.

We sometimes stop our efforts because we think we are not great due to the mistakes we’ve made. But we need to remember that we are just the vessels. We need to repeat to ourselves I’m not where I want to be but thank God I’m not where I used to be. There is in fact some evidence that supports the notion that thinking that you are great can be very dangerous. It can make you think you have to keep doing things to sustain your great image even if that image hurts others. Many scandals and broken lives are the result of people trying to prove they are important.

Our book The Sender is about setting up greatness in your life. Many people think that means a huge platform or a large audience, but It’s not at all about size. Your platform can be your front porch, your dinner table, a hospital bed, beside a well asking a woman for water. It can be anywhere and usually is. And it is a process where God and His Magnificence and kindness and courage come through us to change the piece of the world where you are right now. 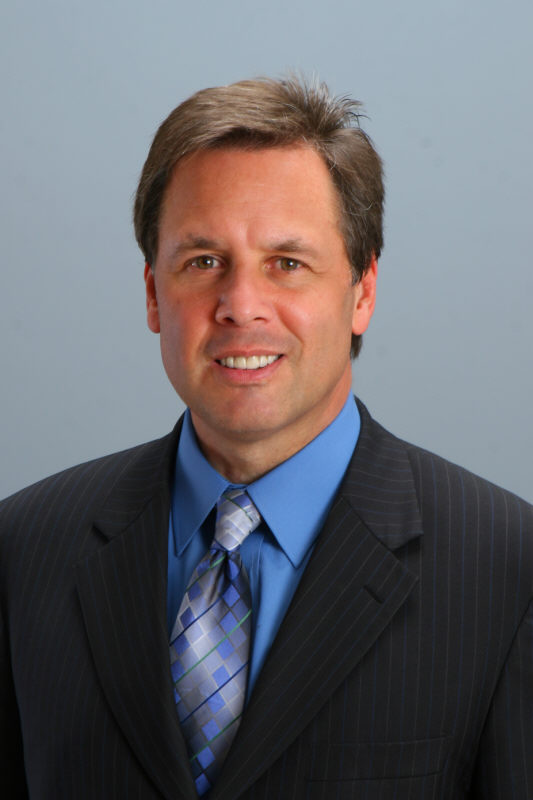